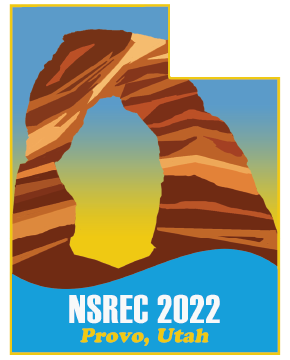 We are soliciting papers describing significant new findings in the following or related areas:

Basic Mechanisms of Radiation Effects in Electronic Materials and Devices

Radiation Effects on Electronic and Photonic Devices, Circuits, and Systems

New Developments of Interest to the Radiation Effects Community

Authors must conform to the following requirements:

Papers accepted for oral or poster presentation at the technical program are expected to be submitted for publication in the IEEE Transactions on Nuclear Science (January 2023). Selection for this issue will be based on a separate submission of a complete paper. These papers will be subject to the standard full peer review given all papers submitted to the IEEE Transactions on Nuclear Science. Further information will be sent to prospective authors upon acceptance of their NSREC summary. It is not necessary to be an IEEE member to present a paper or attend the NSREC. However, we encourage IEEE and NPSS membership of all NSREC participants.